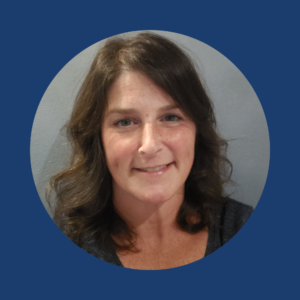 This medal is presented every four years and recognizes the awardee’s outstanding contributions to comparative endocrinology and is considered one of the highest honors in the field for early to mid-career scientists. Professor Lutterschmidt accepted the award at the joint conference of the European Society for Comparative Endocrinology and the International Society for Fish Endocrinology held in Faro, Portugal.

“I am deeply honored to have been selected to receive the Pickford Medal,” said Professor Lutterschmidt in a story on UCI News. “The field of comparative endocrinology allows us to understand how animals interact with their environment and how those interactions are, in turn, influenced by different environments, phylogenetic relationships and perturbations such as climate change. This recognition further inspires me to lead the next generation of scientists in probing the frontiers of these questions in comparative and behavioral endocrinology.”

Professor Lutterschmidt’s research focuses on understanding the environmental, neuroendocrine, and metabolic factors that mediate seasonal transitions from one life-history stage to another. Her research is both integrative and comparative in nature, with her interests lying at the interface of physiology, endocrinology, neurobiology, animal behavior and ecology. She is particularly interested in understanding sex and phylogeographic variation in the neuroendocrine mechanisms that mediate life-history transitions.

Donuts with the Dean