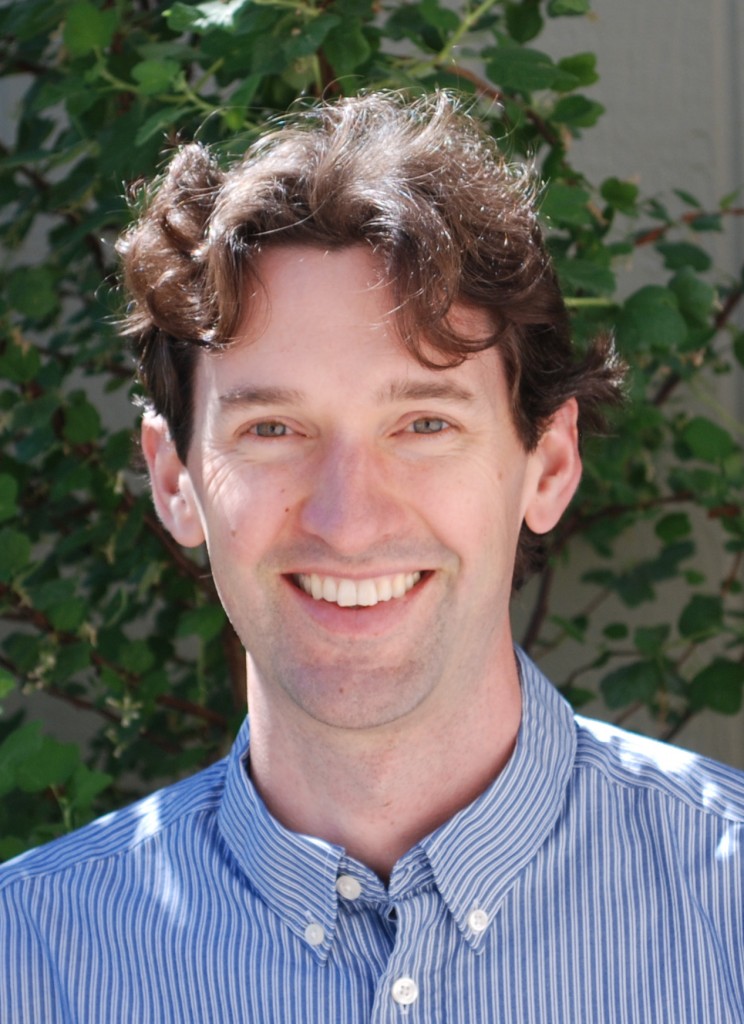 Steven Allison, professor of Ecology in the Department of Ecology and Evolutionary Biology and Director of the Newkirk Center for Science and Society, has been named a Fellow of the American Association for the Advancement of Science (AAAS).

Each new inductee to AAAS is selected based on their distinguished efforts to advance science and its application. Our new BioSci AAAS Fellow joins six other colleagues from UCI who have received this distinguished honor this year.

Professor Allison continues to make a huge impact in his field and at UCI, including being named a Highly Cited Researcher numerous times and directing the Ridge to Reef Graduate Training Program. His work in understanding microbial ecosystems aims to uncover solutions to environmental problems, including climate change.