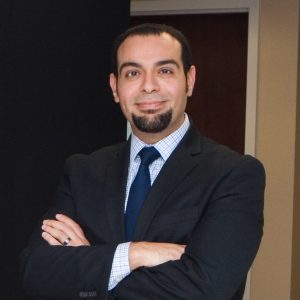 Michael Yassa, Ph.D., Neurobiology and Behavior Professor and Director of the Center for the Neurobiology of Learning and Memory, and his colleagues from the University of Tsukuba, Japan, discovered a powerful memory boost from a modest span of exercise. Published in the Proceedings of the National Academy of Sciences, the research team assessed the effect of just 10 minutes of mild exercise on hippocampal memory function. Functional magnetic resonance imaging (fMRI) was also used during the study to help identify the underlying neural basis of the memory improvements.

“The hippocampus is critical for the creation of new memories; it’s one of the first regions of the brain to deteriorate as we get older – and much more severely in Alzheimer’s disease,” said project co-leader Professor Yassa. “Improving the function of the hippocampus holds much promise for improving memory in everyday settings.”

The current study utilized 36 healthy young adults and mimicked an exercise regimen similar to what one would expect from slow pace walking or yoga. Future studies will investigate whether older adults, who are at greater risk of age-related memory decline, will also respond positively to mild exercise.

For more information, the complete study can be found by going to www.pnas.org.